Juan Gabriel has died at the age of 66. The New York Times has an obit that’ll remind you of his six Grammy nominations and a hundred million album sales, the Guardian gives a little bit more about his life, and People has some wonderful photos of the man over the years. For those as curious about his death as his life, you can read about his cremation in Anaheim and about his last trip through El Paso on the way to his final resting place in  Ciudad Juárez. But best is to celebrate his music even while mourning. Gustavo Arellano gives us a list of his twenty greatest performances and compositions, leading up to that most eternal of love songs “Amor Eterno.” I can’t help putting in my vote for his Creedence cover (Arellano’s got it at number 20), as much for the sunglasses he wears in the video as anything else. ¡Viva Juan Gabriel! 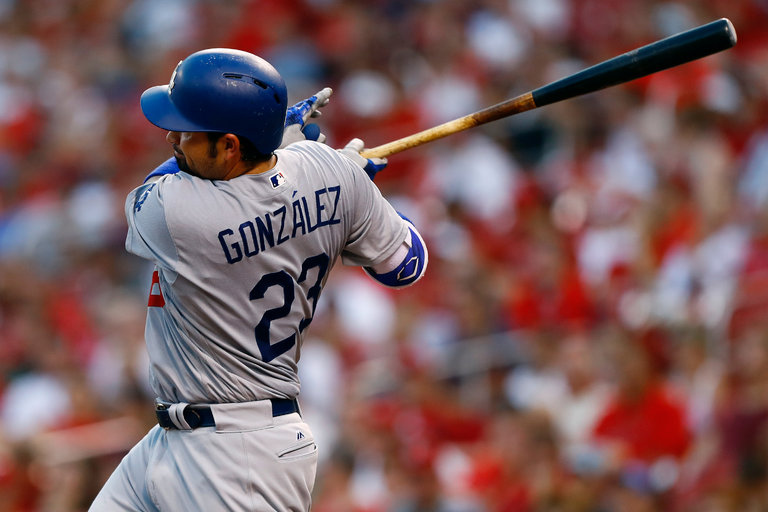 Of the eleven sailors that drowned saving the civilian vessel Louisa Marcondes from sinking into the roaring soup of the Pacific, five were destined to keep returning, crossing paths in different lives.

In a linear timeline, the first incarnation fated them to be remembered as the Green Children of Curlywee, later interpreted as a Scottish folk tale about three boys and two girls with a green skin tone who appeared delirious and grief-stricken, all of them shivering, muddy, and holding hands, making throaty sounds like grinding glass to communicate. Upon being separated and forcibly educated, they each swelled with depression. Two suicided in morbid ways using tools or utensils, and the other three (it was always said like this) simply lay down and died.

In the next life they were all born girls to peasant teenagers out of wedlock. END_OF_DOCUMENT_TOKEN_TO_BE_REPLACED